What's on your mind?

Mine is free and rage longinus or winning valkyrie

Please comment a link to your channel so i can sub. :D

Like seriously they are bad they are off balance they have TERRIBLE stamina they look ugly they make rage longinus look bad which ticks me off because rage longinus is a good beyblade. The "Chassis" isn't even a freaking chassis it's just a piece of plastic with a little metal on it. The drivers suck. Hasbro was like "Let's put metal on the driver it won't screw up the stamina and balance or anything." Like Habro made the pro series but apparently you can't make all your beys like that? I mean you can put your own little details to distinguish them from TT. I mean keeping the QR code is sort of okay so we can still do the Beyblade Burst Turbo app. Seriously someone needs to tell this to Hasbro. You get our hopes up with the Evolution/God beys and then you just go and make the rest of your beyblades suck. Like you can just go and crush our hopes like that Habro like it's no big freaking deal or something? As if!

It's cancelled. I'm sorry, I lost inspiration for it. If you're mad, I understand, but I didn't have any inspiration/motivation to do so. Again, so sorry...

This needs to stop. No one wants to deal with this nonsense and no one wants nonsensical and inappropriate words on their OC’s page. I undo edits for the sake of removing the vandalism and it’s heavily annoying and uncomfortable having to see the words on the page(s). And now, a vandal is commenting on posts with the same words on the pages?? Like seriously, get some fricking help because this is serious, and absolutely NOT FUNNY AT ALL. If anyone wants to rant more or share a similar experience, feel free to drop them in the comments, I understand where you’re coming from my bro(s).

P.S. I think RosetteEverfree and whoever the current vandal is are the same person, the vandal styles are way too similar to be a coincidence. There was an anon harrassing me on another wiki and I brought it up with an admin and they blocked the IP I think so maybe an admin can do that here? Idk.

Edit: Whoops made a typo (coming was spelled as comibg)-

Edit 2: WTF I CANNOT SPELL I SPELLED CAN AS CNA 😭

No its not. Okay this isn't for one specific thing just saying.

I've been wondering abt this for a while. She has an overall positive personality but I can't seem to decide one. Ik I should be the one to decide this but im too lazy so....

Prankster like but cheerful and happy put 1 in chat

Other put 4 in chat

"What are you doing" - Ryuu

Okay back to topic

I SAID SHUT UP

Sooo... Ik there's some people who don't like surprises.

*Celes opens door to my room*

WHAT IS WRONG WITH YALL TODAY IM UR CREATOR SHOW SOME RESPECT!!

As i was saying before i got so rudely interrupted..

"JOKES ON YOU I DON'T HAVE A PAGE YET MUAHAHAHAHA"

So some people don't like ppl drawing (or putting into fanfics) their ocs without permission.

Ykw if u wanna you could like put ur ocs name in the chat so I dont get punched. or if ur savage and DO wanna puch me, sure.

NO WTF JUST GO AWAY

4. RYA'S BIRTHDAY IS SOON AND I WANNA GET AS MUCH FRIENDS FOR HER AS POSSIBLE

If ur wondering why I'm not asking in a specific oc's page, its because Im lazy af and it takes too long.

SOME RANDOM STUFF FROM THE AUTHOR 👇

ANYONE yes ANYONE can be friends with any of my ocs, but I may ask your ocs to be friends with some other oc of mine because some of my ocs *ahem cough Ryuu cough ahem* don't like having that much friends. But 99% of the time I accept friend requests soo

"SINCE WHEN WERE YOU ALLOWED TO GET ME FRIENDS"

Fanart welcome at all times (surprises welcome as well)

I am a stupid fangirl , yes seriously, and I go crazy for fanfics so yes thos too. Yall can use my characters without permission idc haha

Thank you for letting me waste ur valuable time by writing this trash. Have a nice day!!

How to upload a character? i've been trying to figure out and i dunno how so can someone please give me the steps?

I do beyblade burst videos (subscribe and I give you imperial dragon, and work spriggan! :>)

Funny thing I almost named my oc Reiko at one point

Then came two more (okay well they don't belong to me but :>)

Is Reiko a popular name or sum

Hello guys I would like everyone to spread awareness about this, Someone went on my page and said stuff that shouldn't be said. It seems my page Riku Kanima was ruined but I'm shaking while writing this I hope you guys can stay safe too and please oh please be safe if you can could people check up on my page I worked hard on it and it helps me keep my mental state. Thank you all! 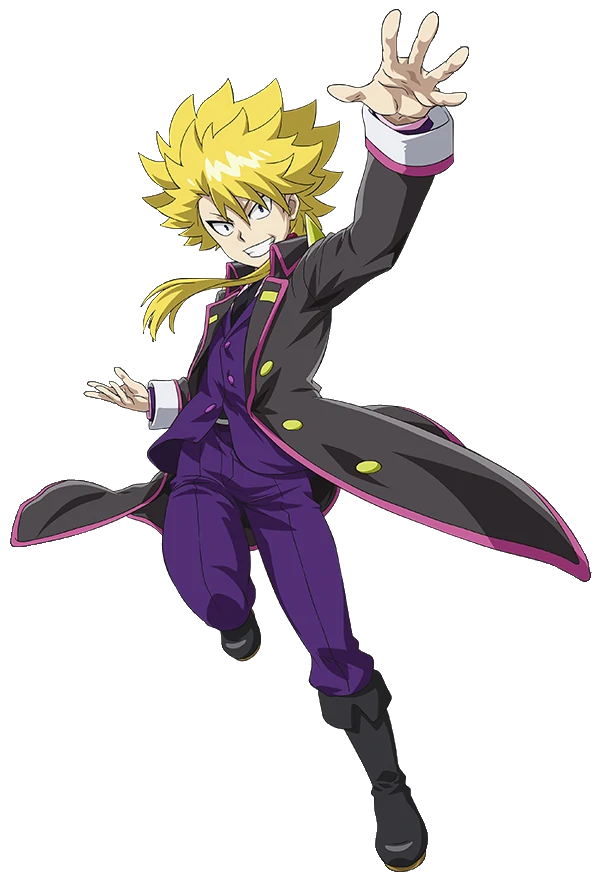 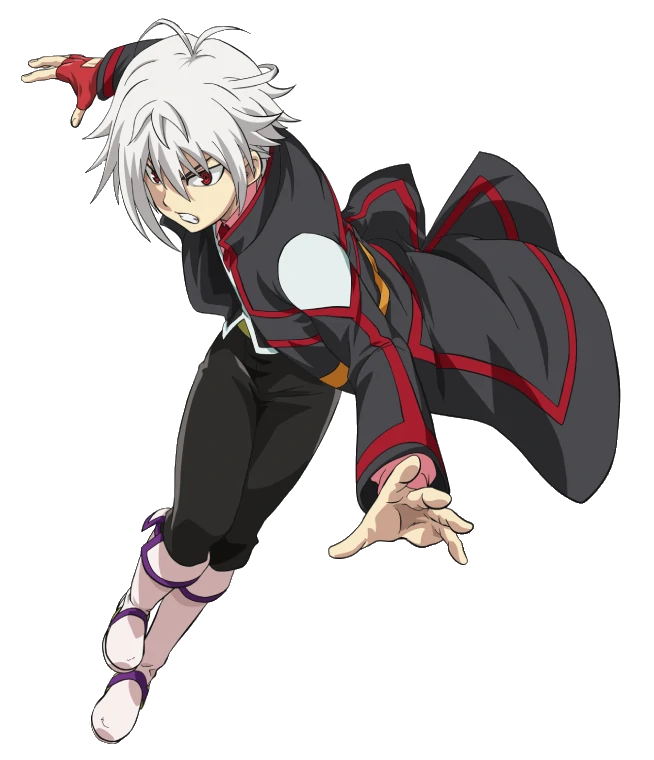 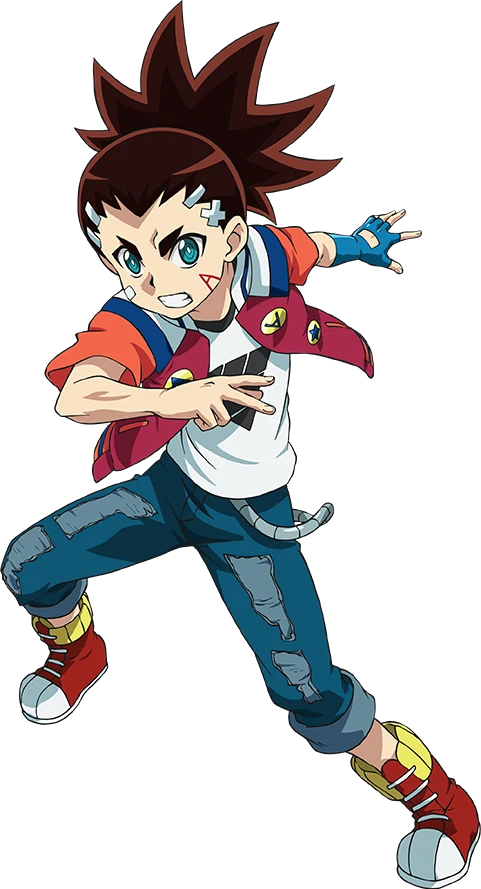 Huh. Jackets must be very trendy, just noticed that aigas jacket is probably the same from turbo,

The one major thing I don't like is how characters don't use frames. I mean Shu and Free are the only important characters that actually honored the God series by using frames and that makes me kind of mad. Like why couldn't Valt or Aiga have used frames?

Hi! If you read my user page you'll know I'm a huge shipper.

But there is one major problem

None of my ocs are shipped T^T

As I was saying this is a rly weird thing to ask/talk about but If you have any suggestions on any characters my Ocs might be shipped with (cuz as you can see I have no clue) pls tell me in chat. I guess I am good at shipping other ocs and characters but when it comes to my own.... meh....

Shae Tanaka : Shy, very shy, very very shy, scared of almost everything, believes in unicorns (Okay that was unnecessary)… you get the idea

Reiko Shimizu: believes she is better than everyone else, sassy, kinda rude, famous actor

I have realized a few things while writing:

Help I can't believe I actually posted this

Okay idk what dere type Kotone is uhm help thanks

And also I don't really think she's a tsundere she's more of a..idk tbh that's why I made this post lmao 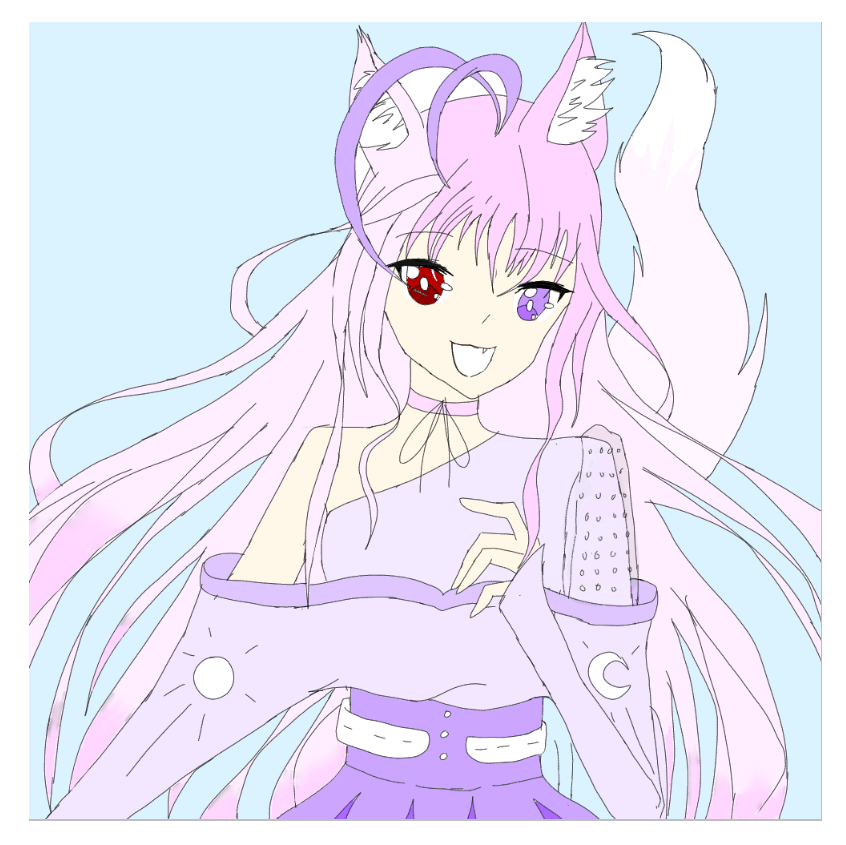 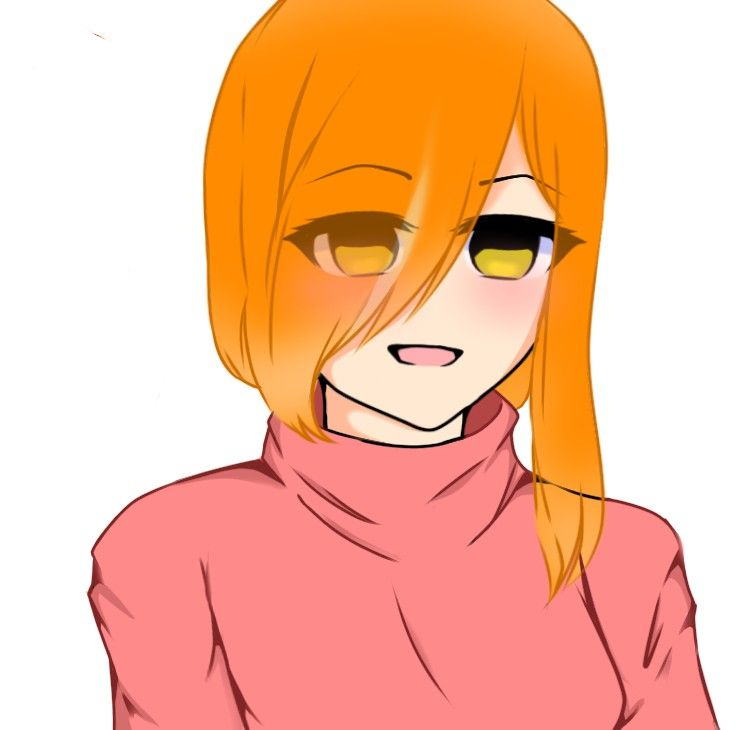 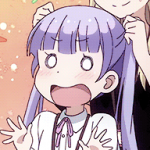 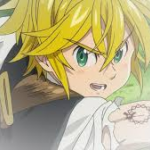 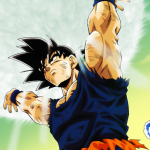 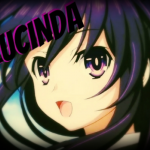 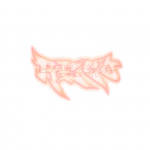 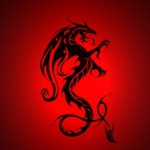